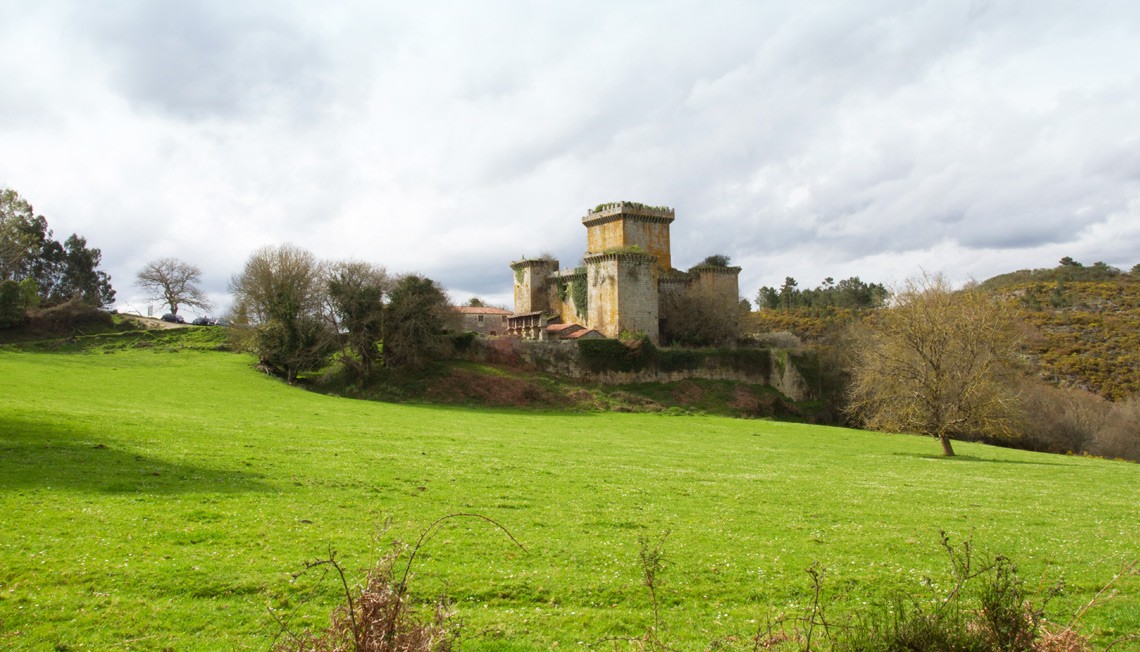 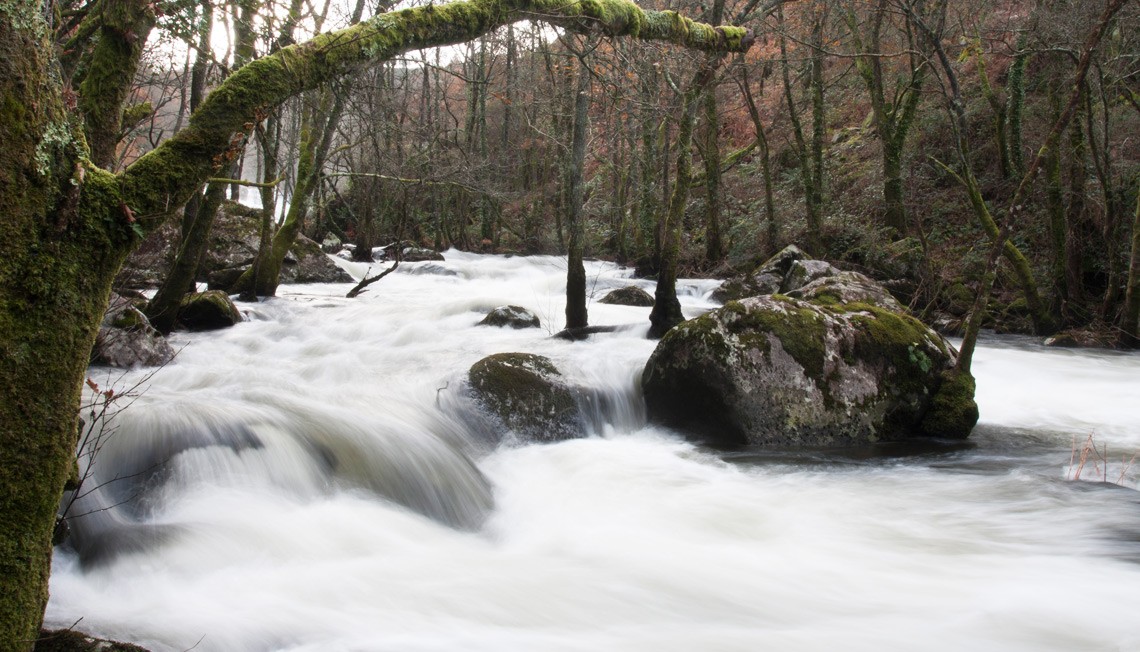 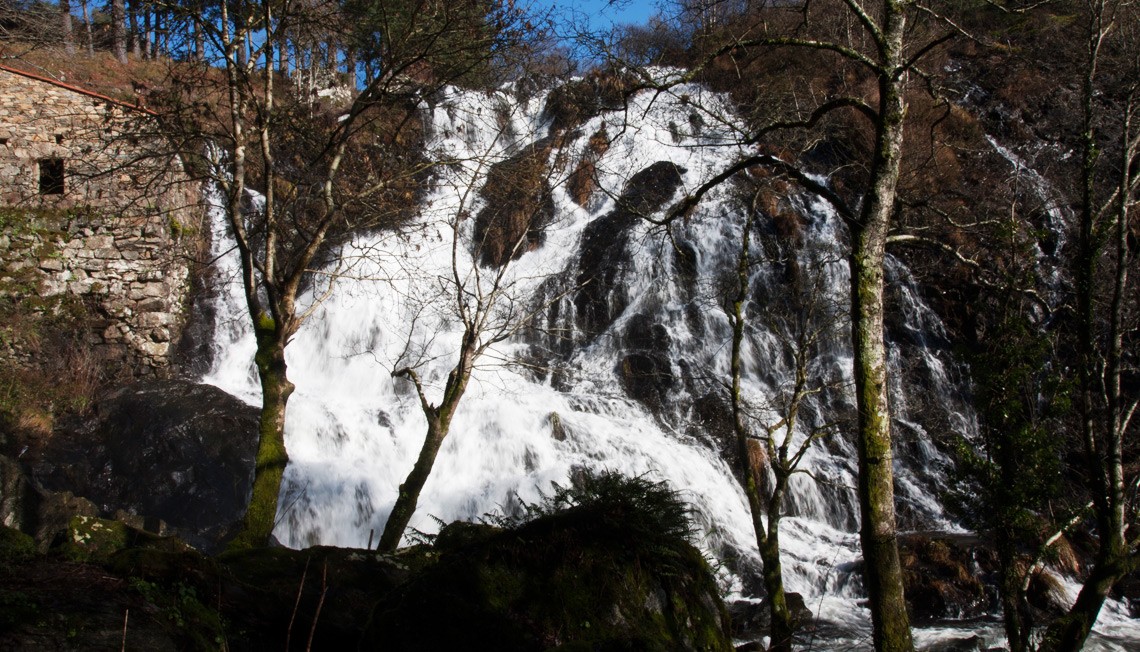 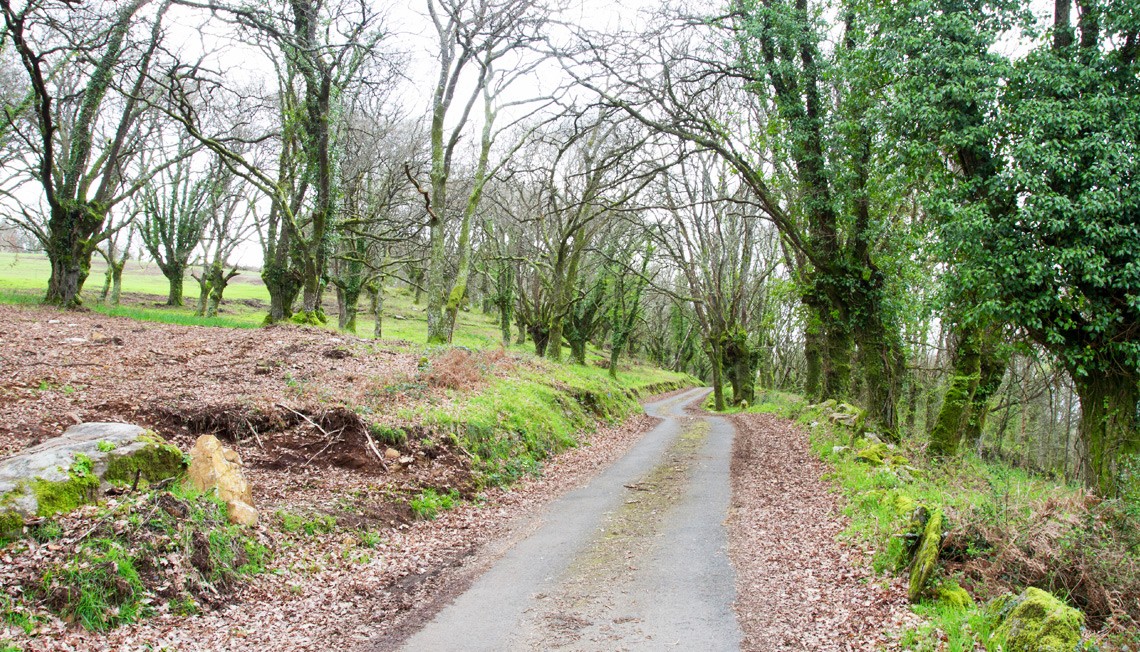 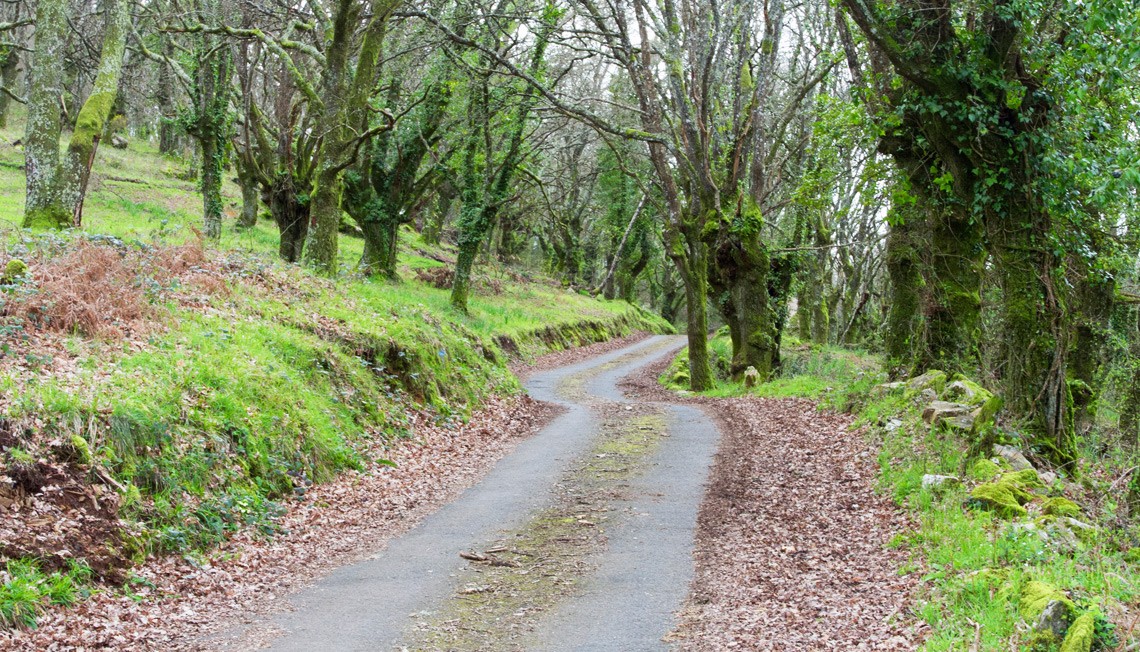 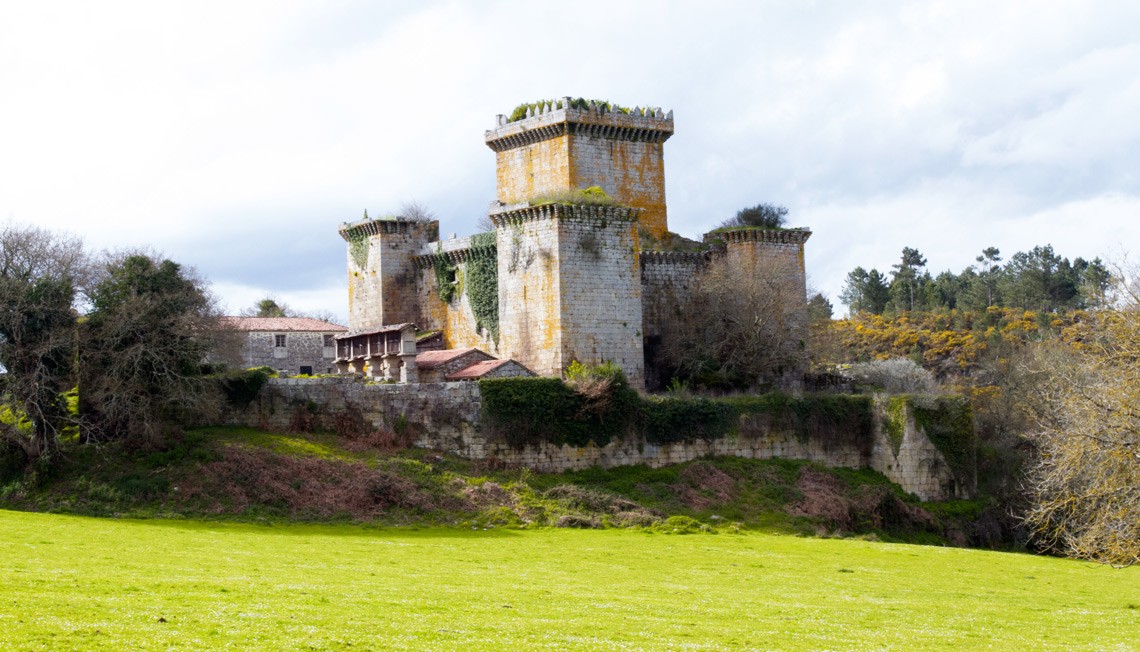 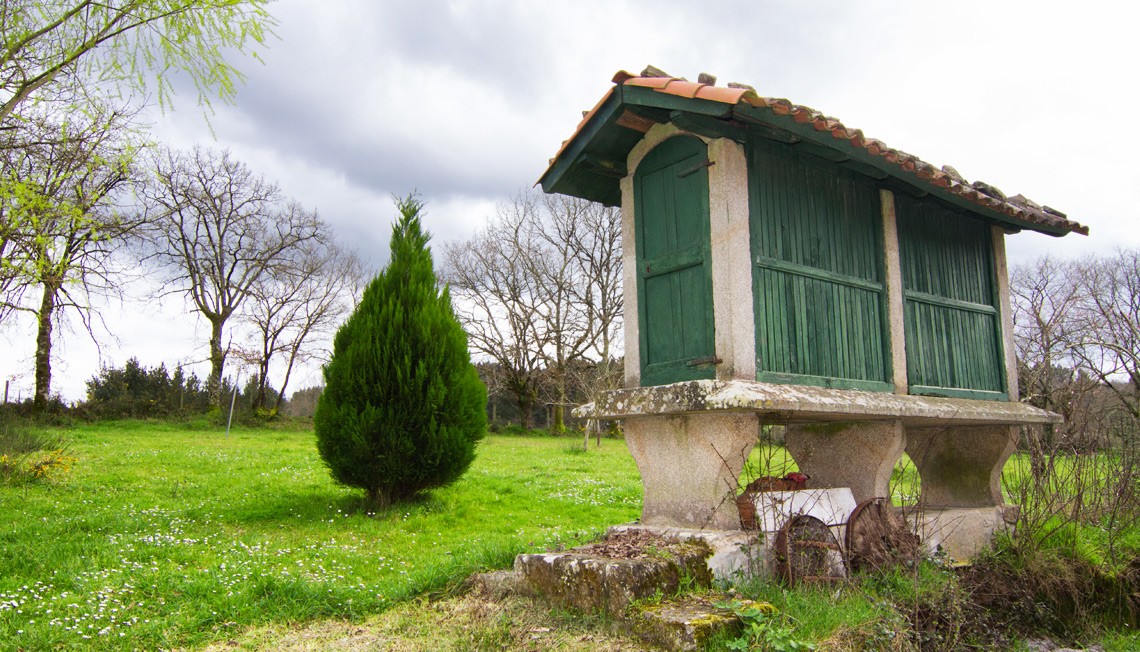 Around CASA BLANCO natural environments there are many notable historic and tourism, among them are: Rio Pambre: Important traditional fishing reserve of 9.2 km Camino de Santiago: One of oldest pilgrimage routes Catholic, declared a World Heritage Site by UNESCO and 1993. In the town of Palas de Rei converge French Route and Primitive Route. We offer free shuttle of pilgrims from various points between Palas de Rei and Melide. Pambre Castle: Located 2 km from CASA BLANCO, this is the most comprehensive strength and property of those in the province and one of the few left standing in Galicia after the struggle of Irmandiños in S. XV. Magnificent example of military architecture of s. XIV, in which they combine the strength and elegance. Flanked at the corners by four towers of unequal height, has a high wall around it, including inside barn, several patios, a dwelling house and a Roman chapel. The walk to the castle of Pambre elapses between oak and chestnut forests and green meadows that will take you through a landscape of colors red, yellow, green and stone. Pambre Spa: Nearby is the spa Pambre, whose waters come from a nearby source of ancestral use called “nai da Fonte do leite de Deus” (Source of milk of the mother of God), with sulphurous waters, fluoride, and sodium bicarbonate thermal source. Torrents of Mácara: It is the confluence of the Rio Ulla Pambre and consisting of fast, small waterfalls and pools, a nature trail that will allow us to enjoy a wonderful place full of nature and aquatic life, highlighting the existence of otters . Church of San Salvador de Vilar de Donas: most important Romanesque monastery of the region, donated to the Order of Santiago at the end of s. XII. Latin plant rectangular nave and transept. Inside are numerous tombs and beatiful sarcophagi, but especially unusual murals of s,. XV, made to commemorate the year of 1434 Jacobean, representing a scene of the Assumption, in which the Virgin appears pointing a book. Furelos river beach: Besides the option of river beach in Furelos’s enabled a wide covered picnic area with trees, whose shade is cooler in the summer leisure time.

This website uses cookies to improve your experience while you navigate through the website. Out of these, the cookies that are categorized as necessary are stored on your browser as they are essential for the working of basic functionalities of the website. We also use third-party cookies that help us analyze and understand how you use this website. These cookies will be stored in your browser only with your consent. You also have the option to opt-out of these cookies. But opting out of some of these cookies may affect your browsing experience.
Necessary Siempre activado

Any cookies that may not be particularly necessary for the website to function and is used specifically to collect user personal data via analytics, ads, other embedded contents are termed as non-necessary cookies. It is mandatory to procure user consent prior to running these cookies on your website.